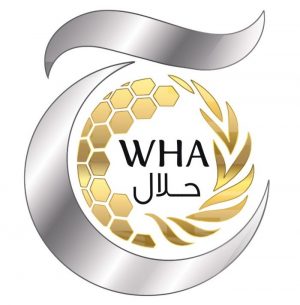 A new goal reached by Aceto del Duca: since last month, its Balsamic Vinegar of Modena PGI and Traditional Balsamic Vinegar of Modena PDO are certified as Halal (lawful), as they are produced according to Shari’ah and following completely traceable production supply chain.
The name of Halal certification comes from the same arabic word meaning «lawful», used to define what is permitted according to Islam religion, and it is opposed to the word Haram that represents what is «unlawful or prohibited». The Halal certification is applicable to food, language and behavior of muslims.

According to data collected during the last months, the Halal global market has reached an estimated value of 450 billion dollars, 70 of which come from Europe. France stands at first place for the wideness of Halal market among the European countries, considering that 7 million muslim live within its borders. Italy counts about 4 million consumers and the sector profits almost 13 billion dollars, 8 of which come from exportations and 5 from local markets.

A great achievment for the Duke’s Balsamic: one of the most representative product of the Made in Italy sector, reaching more and more consumers around the world by preserving its exclusive qualities and, at the same time, becoming compatible with the Islamic principles. Halal certification marks the ethical value of integration and reflects a wish of mutual knowledge and a connection between Eastern and Western cultures.